Review From The Boston Blues Society 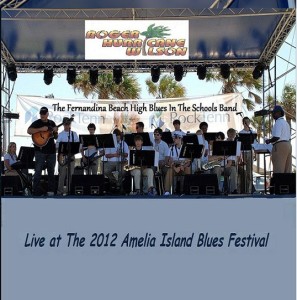